**Update: Due to generous funds already received, donations up until 1M will appear as double.

Save a Family of 12 Yesomim. Seven who are single.

Avrohom Yitzchok Cohen a noted Askon is the Bensonhurst community was niftar at the young age of 55 due to the Corona Virus. He was part of the closenit community for over 30 years. First and foremost he was an ehrlich Talmid Chochom who worked extremely hard to provide for his family. They never needed much, living frugally, but now their primary breadwinner was so suddenly taken from them. Three weeks ago he was a healthy and loyal father and now their whole world was turned around and they must face life without him. He was a Talmid Chochom who always tried to learn as much as possible, but never called attention to himself. He was zoche to leave over 12 children, having married off the first five. He left an almonah and 7 single yesomim, the youngest only 4 years old.

Who will provide for the almonah?

Who will provide for the yesomim?

Who will make the little 4 year old boys Bar Mitzvah and marry off the 7 yesomim?

It will be all of Klal Yisroel united.

Because Avroham Yitzchok was a korban in this mageifa for all of Klal Yisroel, and now Klal Yisroel has to be there for the family!

Join us now in establishing the desperately needed funds for the family, so the almonah who has to raise all 7 children herself and marry them off will at least have the financial ability to do so.

Checks can be made out to:

This fund is endorsed by Rav Moshe Heinemann Rav Agudas Yisroel of Baltimore. 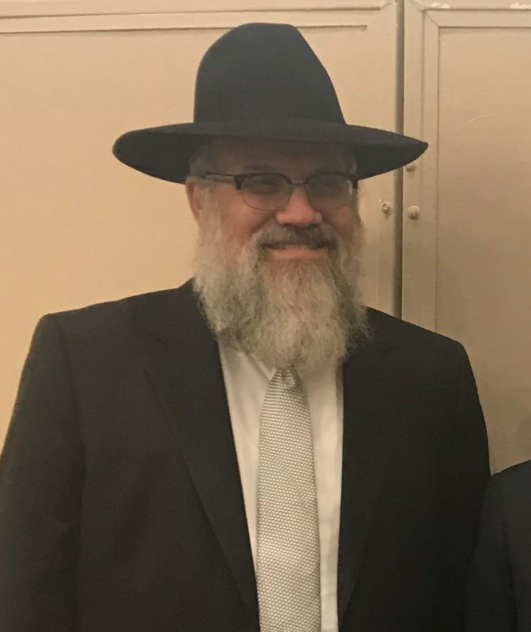